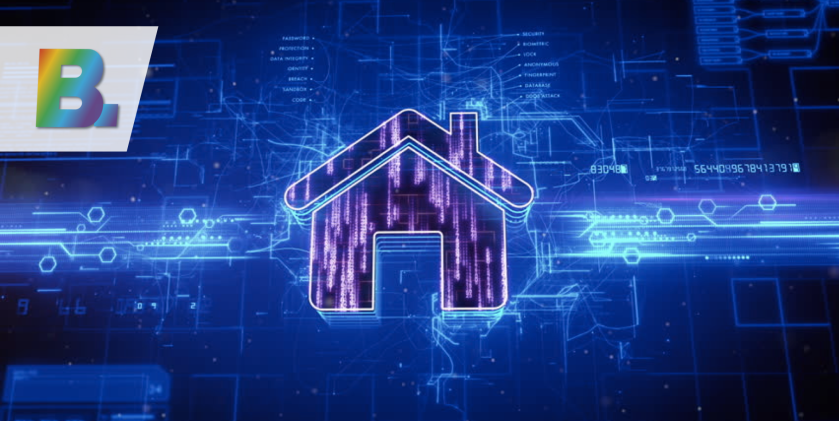 Chart of the month: In 2019, Northern Ireland continued to outperform all UK regions

At Blend Network, we continue to see a healthy deal flow coming from across the UK regions. In the Midlands, where we often fund Houses of Multiple Occupancy (HMOs), we recently funded the Charterhouse loan, a £182,000 loan to finance the acquisition and conversion of a two-bedroom, two story terraced house into a 5-bedroom HMO in Coventry. This brought the number of loans we’ve funded in Coventry over the past 6 months to four, three with the same experienced developer who has already repaid one of the loans. We have also issued terms on a number of deals in Scotland and Northern Ireland recently, two regions we like to lend to. We are seeing good appetite from lenders to fund deals in the regions, with the average return for loans in the area around 8-12% p.a.

We have got an exciting pipeline of loans in the Midlands that are currently in due diligence phase and we are working with our regular borrowers in the region to source more deals. Make sure you’ve got yourself on AutoLend and have your e-wallet topped up so that you don’t miss the chance to lend on the  new loans coming up as soon as they are listed.