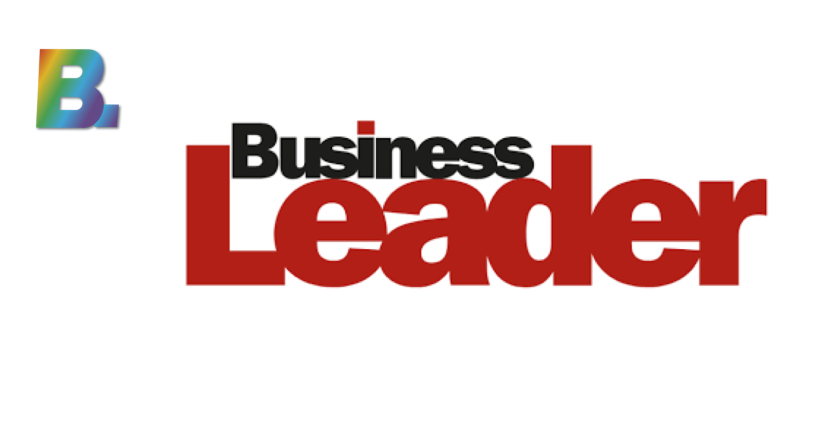 We recently wrote a column in Business Leader Magazine titled “‘Whatever it takes’ attitude required by businesses during Covid19 pandemic as funding avenues change’. In case you missed it, you can read it below:

Roxana Mohammadian-Molina argues that peer-peer (P2P) lenders who do not source their liquidity through the banking system are in a better position to absorb current liquidity shocks and continue to support SMEs because they do not rely on overnight markets.

Exactly eight years ago, three words spoken by the then European Central Bank (ECB) President Mario Draghi marked the turnaround of the euro crisis. ‘Whatever it takes‘ were the three words that saved the euro. Today, much like in 2012, US and European fiscal policymakers and central bankers have sprung into action implicitly making the same commitment in the face of the COVID-19 pandemic.

Although the media focus is rightly on the public health crisis resulting from COVID-19 and the human impact it is having on communities around the world, what makes this unprecedented volatile episode in financial markets different to previous ones, is the fact that it is composed of a series of shocks to the global economy rather than a single event. What started as a China-centric demand shock, has quickly turned into a global demand shock and is now infecting credit markets. Thus, the initial blow is risking being compounded by a global credit and liquidity shock. These waves of successive shocks started hitting the world economy hard at a very late point in the cycle when markets tend to overreact. Let’s not forget that the most recent bull market which began in March 2009, turned 130 months old by the time coronavirus first emerged in China; the past decade was the first decade since 1850 (which is about as far back as we have good data) that the US hasn’t experienced a single recession.

Given the late-cycle and highly leveraged state of the global economy, rapid and unexpected changes to corporate revenues have the potential to meaningfully change their ability to service the debt on corporate balance sheets in sectors not only directly affected by the outbreak (like travel and leisure), but also in industries that will be impacted by the broader economic slowdown.

This corporate cashflow squeeze has then the potential to quickly spread into the financial system as corporates start to draw on credit lines in the face of revenue shortfalls. As a result, bank balance sheets may become increasingly constrained in providing liquidity to the economy, as may the balance sheets of non-bank financial institutions that source their liquidity through overnight markets.

We believe that P2P lenders that do not source their liquidity through the banking system are in a better position to absorb these liquidity shocks because they do not rely on overnight markets. Instead, they rely on private liquidity at a time when – judging by our own anecdotal evidence from speaking to investors – many investors have been liquidating their equity positions and are looking for alternatives, with fixed-return lending to the right borrowers a favoured alternative. Of course, all investors will be concerned with potential loan defaults which we believe are likely to be higher on SME lending than on property lending. Once again, our own anecdotal evidence shows that smaller building projects are still progressing and contractors on those building sites are still going to work because most are paid per day and are self-employed.

Furthermore, there has been a recent call on central banks such as the Bank of England to use P2P lenders in order to channel emergency funds directly into the system [1]. With non-bank, specialist lenders such as ourselves, Blend Network, playing a key role in providing development finance and bridging loans to three quarters of a million people who cannot borrow from mainstream banks [2], we believe now the time is ripe for policymakers to see P2P lending as a key ally.

We would welcome such a move at a time when policymakers are trying new tricks and putting in place experimental treatment to keep the world economy from falling dangerously sick. As Heads of State around Europe have rushed to use different variations of French President Emmanuel Macron’s promise that “no company, whatever its size, will face the risk of bankruptcy because of the virus”, we believe some P2P lenders are well placed to be a key tool in policymaker’s toolkit to drive liquidity into the system.